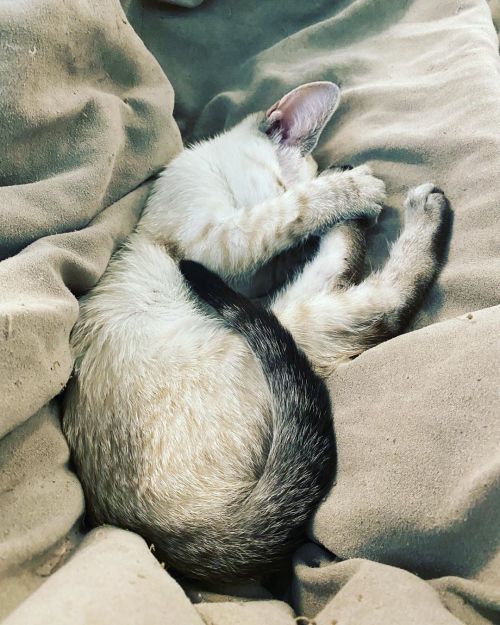 Dionne Brand: On narrative, reckoning and the calculus of living and dying

Posted on July 5, 2020 by Michael
Dionne Brand: On narrative, reckoning and the calculus of living and dying:

Those in power keep invoking “the normal” as in “when we get back to normal.” I’ve developed an aversion to that word normal. Of course, I understand the more benign meanings of normal; having dinner with friends, going to the movies, going back to work (not so benign). However, I have never used it with any confidence in the first place; now, I find it noxious. The repetition of “when things return to normal” as if that normal, was not in contention. Was the violence against women normal? Was the anti-Black and anti-Indigenous racism normal? Was white supremacy normal? Was the homelessness growing on the streets normal? Were homophobia and transphobia normal? Were pervasive surveillance and policing of Black and Indigenous and people of colour normal? Yes, I suppose all of that was normal. But, I and many other people hate that normal. Who would one have to be to sit in that normal restfully, to mourn it, or to desire its continuance? We are, in fact, still in that awful normal that is narrativized as minor injustices, or social ills that would get better if some of us waited, if we had the patience to bear it, if we had noticed and were grateful for the miniscule “progress” etc … Well, yes, this normal, this usual, this ease was predicated on dis-ease. The dis-ease was always presented as something to be solved in the future, but for certain exigences of budget, but for planning, but for the faults of “those” people, their lack of responsibility, but for all that, there were plans to remedy it, in some future time. We were to hold onto that hope and the suspension of disbelief it required to maintain “normal.” 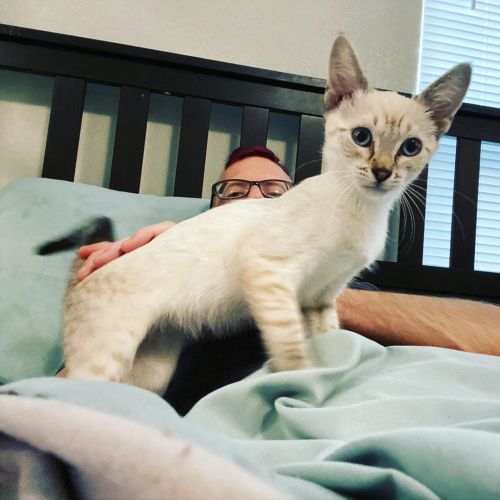 186/366/2020 Moon/Cricket update: Moon has begun to trust me (still a bit skittish) but cuddles, purrs, and plays. Cricket spent most of the day growling at me, but finally tonight came and sat by me for a while. I’m keeping them separated (Moon in the bedroom, Cricket it the living room) for a few days until I think they’re closer to being ready to interact
https://www.instagram.com/p/CCPkx_JB309/?igshid=9h51x26n3yi4

Moon has discovered mirrors (and perhaps the self). Spent three… 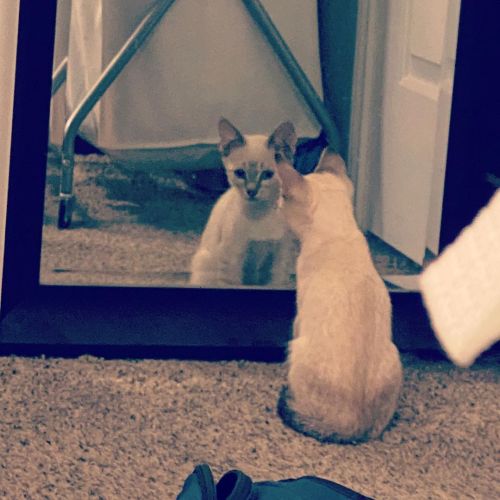 Moon has discovered mirrors (and perhaps the self). Spent three straight minutes staring at herself
https://www.instagram.com/p/CCM_Pc5BPMb/?igshid=e5tt47h62bif 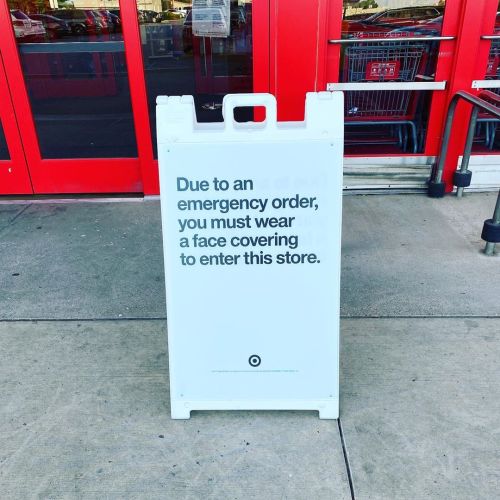